The one and only Sir Joe Russo … world-class drummer, relentless innovator, keeper of what feels like 100 different projects, each interesting in its own special way.  His interview with JamBase mentioning Empire Rehearsal Studios:

JR: Yeah. It took the next three months of frantically searching to find a new spot, so all these projects again, got put on hold. Luckily, even a sewage flood seems to have a silver lining as I’m now set up in the most amazing recording situation I could dream of. My friend Eric over at Empire Rehearsals (in downtown Brooklyn), reached out to me and showed me an incredible studio that had recently been vacated by producer Shane Stoneback.

JR: I know Vampire Weekend did a lot of stuff in there and I believe M.I.A. and a whole slew of others having tracked in the room. The place is way too big for just me, so I saw this as an opportunity to partner up with Sam Cohen. Sam is a ridiculously talented musician and producer who was also in the midst of sorting out a better recording situation. I’ve always loved working with him any chance I got. Sam’s really making a name for himself as a producer and even got tapped by Danger Mouse to help make some records. Luckily I’ve had the chance to play on some of the stuff Sam is producing over there and I gotta say, that guy knows how to make a fucking record! I think he’s going to put out some really incredible stuff. What started as a total nightmare, my little studio quite literally getting shit on, has now become a dream.

So that’s where my focus is going to be going now. Now that we have the baby, I want to get back to recording and cranking out records. 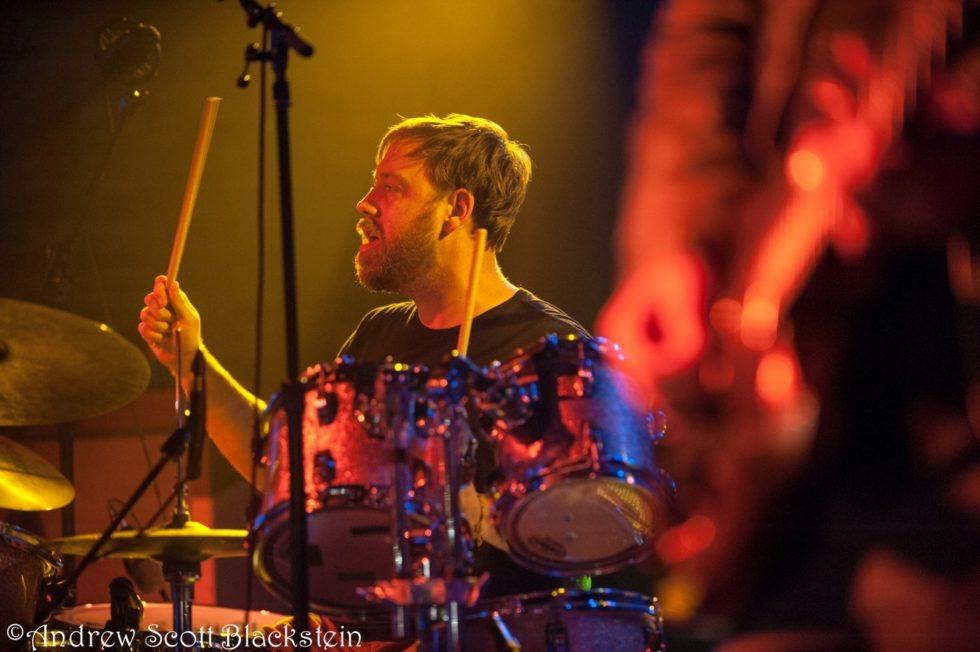